What is the function of toy cars

Toys are children’s angels. Toys play a great role in children’s understanding of the world around them. Toys attract children’s curiosity and attention with their bright colors, beautiful and strange shapes, dexterous activities, and pleasant sounds. With the development of technology, more and more types of toys are emerging on the market, and children’s toy cars are loved by many parents and children.
Toy stroller is a kind of children’s toys, which refers to a toy car specially used for children’s games. There are many types of children’s toy cars, generally all kinds of cars and cars. Models such as motorcycles are sized to suit the height and weight of children. The largest number of children’s toy cars on the market are electric toys, most of which use batteries as energy sources, also known as battery toys, which have become the main product among boys’ toys.
Toy strollers are generally divided into: electric cars, electric motorcycles, electric engineering vehicles and toy remote control cars. Most electric cars are equipped with remote controls. Because of the surrounding seats, it is generally not easy to fall off the car. Electric motorcycles generally do not have a remote control, and because they use less materials than electric cars, they are generally cheaper. In addition to the forward and backward functions of ordinary electric vehicles, electric engineering vehicles also have the same functions as engineering vehicles, and generally can be connected to various types of trailers, which can more comprehensively exercise children’s control ability. A toy remote control car is a remote control car, that is, a model car that can be remotely controlled by a radio remote control. According to the different body shapes, it can be divided into remote control toy cars, ordinary private RVs, off-road vehicles, container trucks, dump trucks and so on. 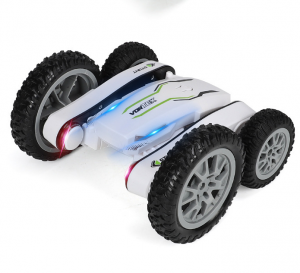 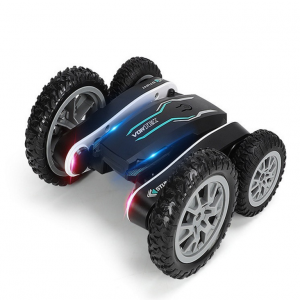